Valencia and its people 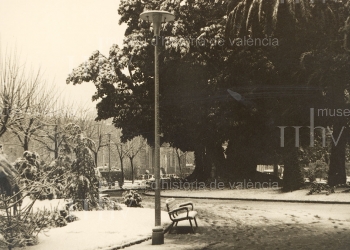 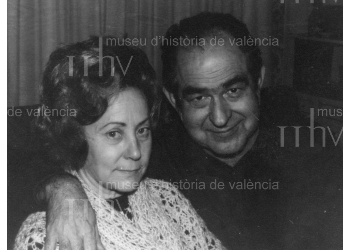 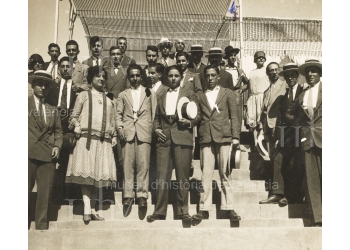 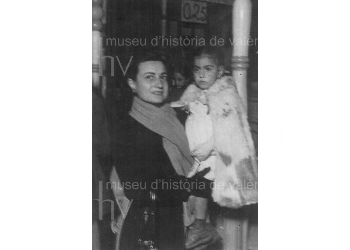 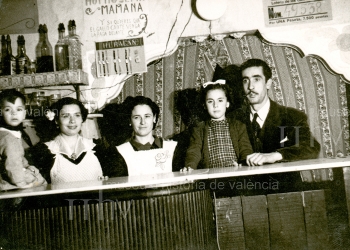 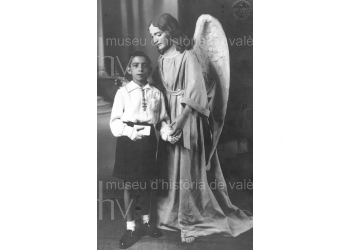 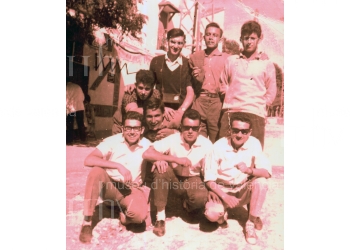 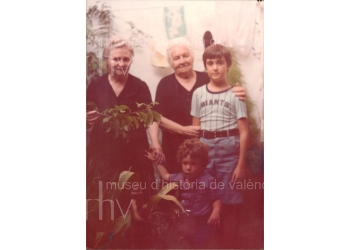 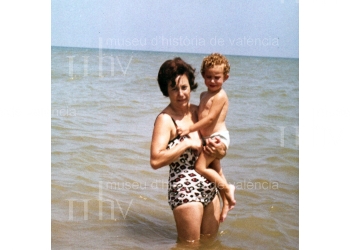 Valencia and its people is an initiative by the Museum of the History of Valencia to put together a living image of the city and of the men and women who have formed its story in the last century and a half.

How is it represented?

Valencia and its people is an archive of images constructed around the graphical municipal fund to which personal donations of photographs are continually being added. Valencia and its people is not a physical archive of photographs; the originals of paper, glass, and other forms are scanned and returned to their donors along with a DVD of their donations.

What are its objectives?

The objective is to build a visual base regarding the urban landscape, the significant historic events and the customs and behaviors of Valencian society across time, for the purpose of documentation, investigation, and cultural diffusion.

How will the images be used?

Valencia and its people is NOT a bank of images for free distribution and  it does NOT commercialize any of its collection. The donations of Valencia and its people can be accessed through this website, in the media lab of the museum, or by researchers who solicit them. Similarly, images that are explicitly allowed by their donors can be used in the expositions or activities of the Museum of the History of Valencia or in expositions by other cultural institutions.

Privacy Policy
Before being archived, the images will be evaluated by museum personnel to ensure they do not contain aspects that may violate the democratic values or disrupt the privacy or dignity of the people they depict.